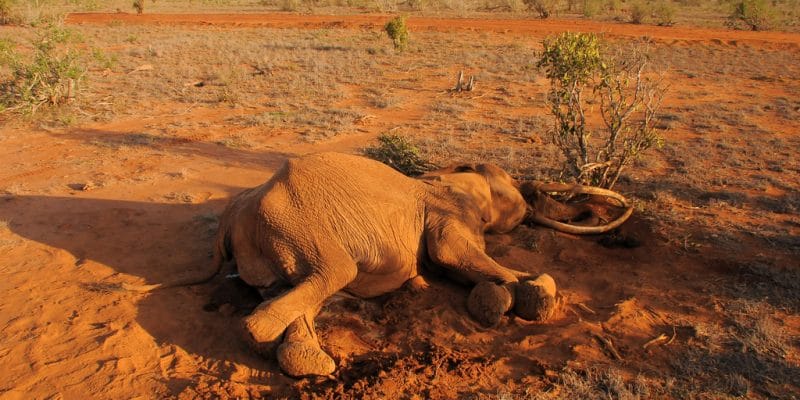 Zimbabwe Parks and Wildlife Management Authority (Zimparks) rangers last week stumbled on remains of seven elephants that are believed to have died two months ago at the Ngamo Forest on the outskirts of the Hwange National Park.

The cause of the death of the seven elephants, that included a bull and calves, is not yet known.

Tinashe Farawo, the Zimparks spokesperson, told VicFallsLive on Thursday that tests carried out so far showed that the elephants died about two months ago.

“Our investigations are still ongoing, but the laboratory results ruled out the suspicion of them dying from cyanide poisoning but we are still exploring the possible causes of their deaths,” Farawo said.

“The seven deceased elephants were a family because there was a bull, substandard ones and calves.”

Farawo said the decision to rule out cyanide of poisoning was influenced by the fact that there were no other carnivores that died after consuming meat from the affected elephants.

“Hyenas and vultures could’ve also immediately died because they fed on the corpses but patrol officers did not come across any that had died, so we suspect that they might have died from an infection which is still under investigation,” he added.

“Their ivory was also still intact, so the other theory could be that they succumbed to a natural cause because when elephants age, their teeth fall off and at times their trunks could be faulty which affects their breeding patterns causing some problems which eventually leads to death.”

Two months ago two lions were found dead at the Hwange game reserve and their deaths were attributed to Tuberculosis.